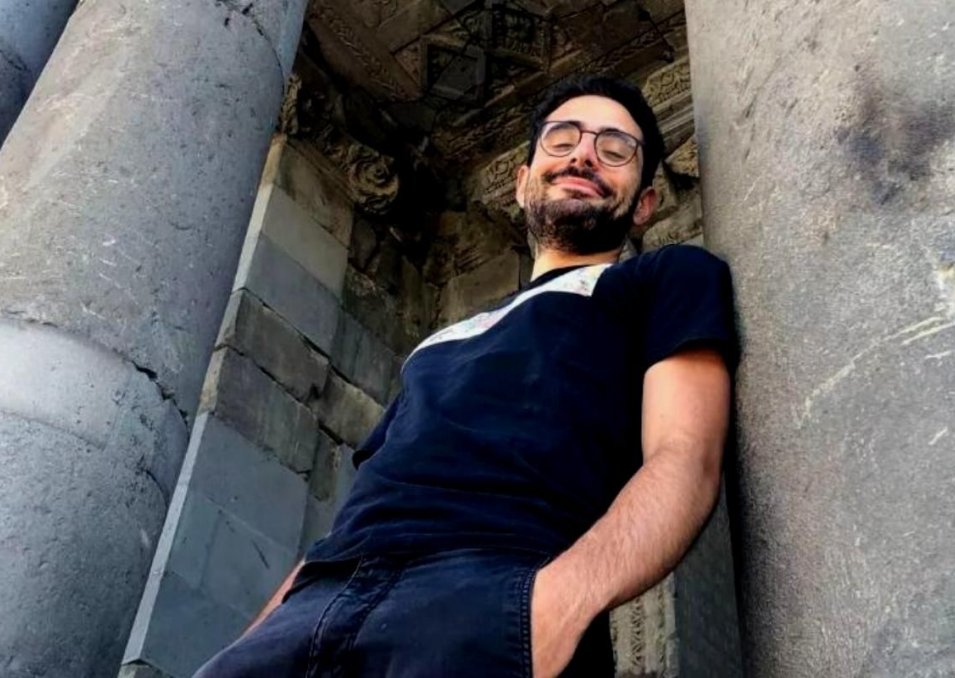 "Armenian is the first language I learned"

Armen Garibian 23 (Switzerland, Geneva) knows Armenian thanks to his grandmother who taught him to speak, write and read in Armenian. Besides the language, his grandma taught him to cook Armenian dishes. The whole family uses Armenian at home and preserves Armenian traditions, such as eating manti on Armenian Christmas. Born and raised in Switzerland, Armen says that the Armenian community played an essential role in his life. As a part of the community, his family also finds it important to stay immersed in the Armenian environment and raise children with a focus on the Armenian identity.

Armen started Topalian Armenian School at the age of three and finished when he was 13. The school held classes every Wednesday on Armenian history, culture, language and other aspects of the Armenian identity. Moreover, he attended an Armenian church where he made many good lifelong friends. Later, he became the captain of the Armenian chess club for four years. All these commitments made Armen feel connected with his Armenian roots.

Armen has many interests and passions that he tried to make a part of his everyday life. Before entering the university, Armen used to play violin and went to a computer science school, where he studied programming and development. But that wasn’t the end of the story. He did martial arts and has been working as a firefighter. As far as academic studies are concerned, he decided to major in Biology and started studying at the University of Geneva.

Armenia was very familiar to Armen as he used to visit it as a tourist every summer and attended TUMO Center for Creative Technologies in Yerevan at the age of 16, where he studied programming. Later, in two years, he returned to TUMO. This time to serve as a volunteer. At the age of 18, Armen assisted classes on game development.

“I was serving from January to June. My mom suggested that I apply to the Birthright Armenia program, which I thought is a great idea to escape strict COVID-19 restrictions in Europe, especially in Switzerland. Armenia was open at the time, everything worked in order unlike Switzerland, so this was one of the main reasons why I came here.” Armen volunteered in Armenia for four months, he spent his first two months in Gyumri working as a teacher of English and Biology. He spent the other two months in Yerevan working in a botanical garden counting seeds and helping the staff. At same time, he had another volunteer placement site at the  as a firefighter. Armen says he loved all the volunteer sites he had but his favorite one was the last placement, where he saved people, working hand in hand with his coworkers and exploring the Armenian work culture from the inside. 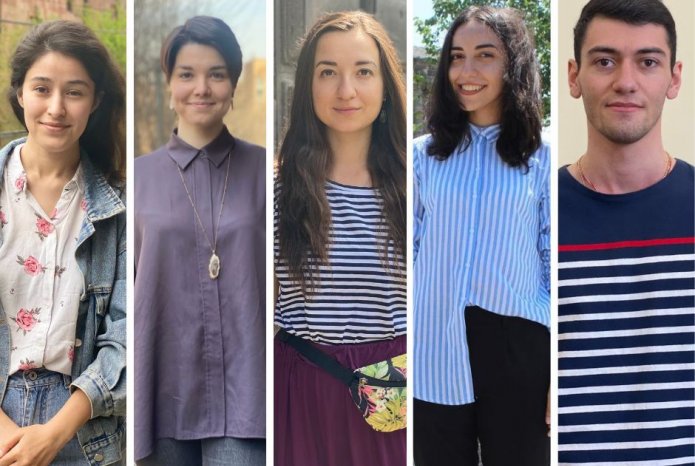 They will stay for on-the-ground projects
2 min read 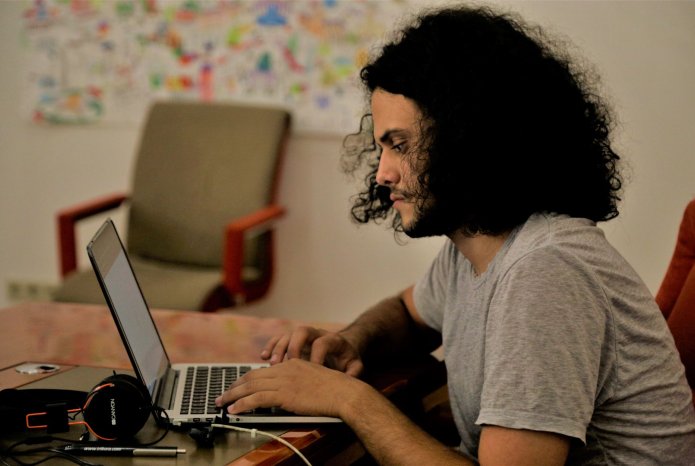