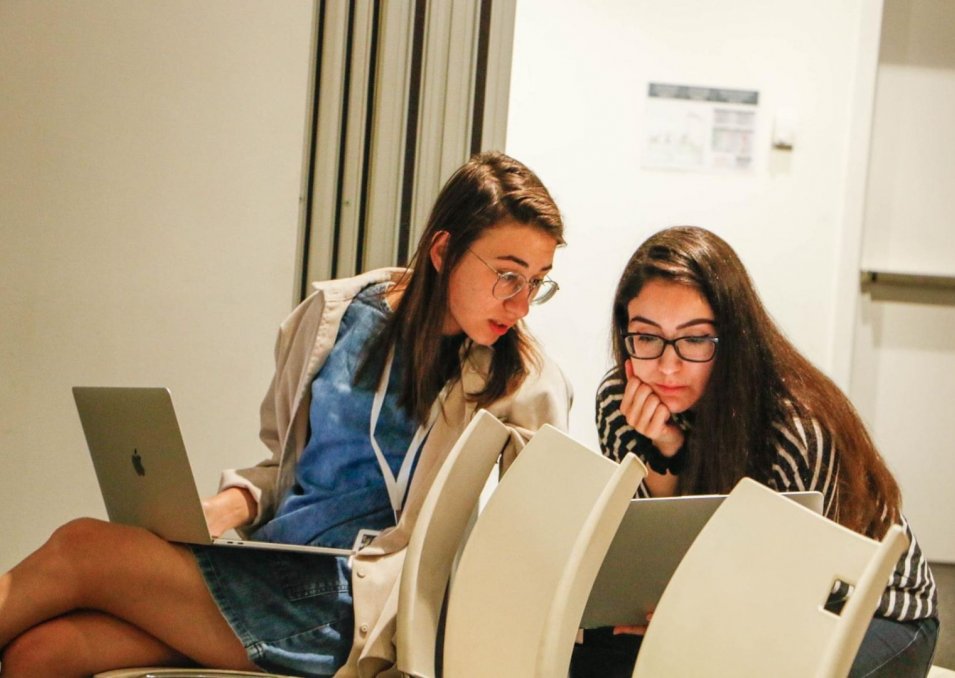 Community, culture, and cinephiles. This was my experience at the Golden Apricot International Film Festival (known as “Ոսկե Ծիրան” in Armenian) in Yerevan, Armenia. GAIFF was founded in 2004 by Harutyun Khachatryan, Susanna Harutyunyan, and Mikayel Stamboltsyan, and has since played a significant role in film culture in Armenia. The festival draws in both local and international audiences that allows guests and industry professionals from all over the world to connect, network, and share their love of film with one another. It allows those new to the film industry (such as first-time directors) the chance to screen and promote their projects while providing good exposure and opportunity for them to collect feedback on their films. The festival screens both shorts and feature films, and really create a buzz around the vibrant city of Yerevan, as festival-goers gear up for 8 days of living and breathing movie magic. This year, the festival took place from Sunday, October 3rd to Sunday, October 10th celebrating its 18th year transforming Yerevan into a film hub.

The richness of the Golden Apricot

My Golden Apricot IFF involvement was made possible all thanks to Birthright Armenia, as the festival is one of its partners. I transitioned over to GAIFF from the Toronto International Film Festival in Toronto, Canada, having very little idea on what my journey with another film festival would be like. TIFF is a large-scale festival with a fast-paced nature, meaning you are always on the go. The beauty of GAIFF is that it is a smaller scale festival, which means that community connection is at the core of it and that’s where it thrives. GAIFF allowed me to slow down and take time to truly appreciate every inch of the festival, from the screenings, panel discussions, and conversations I had with talented industry professionals such as film critics to festival programmers. It provided me with the opportunity to network and connect with like-minded creative individuals, passionate about cinema, sharing their unique perspectives on films, from the technical aspects to the emotional connections that were felt. I was able to absorb the richness of the Golden Apricot, and even then, found myself left yearning for more.

My specific role within the festival largely focused on GAIFF Pro, “an innovative one-of-a-kind industry platform for local, regional, and international film professionals in Yerevan, Armenia” (GAIFF, 2021). I assisted with photography for talks and panels, that were later highlighted on the festival Facebook page. I also moderated Q&As for private screenings where I had the honor of viewing films by first-time directors, who screened their passion projects for a small intimate audience. These were films that had years of love, effort, and energy put into them. Films, where you could feel every ounce of raw emotion, as they were real stories told by real people, rather than actors portraying a character. My favorite festival memory, or as I call it, my golden highlight, was being able to attend special events with honorary guests, festival staff, and industry professionals where we bonded over this shared experience of film and cinema. It was my supervisor who invited me along to these events and allowed me to have this unique experience – this is something I will forever be grateful for.

GAIFF also provided volunteering opportunities for other Birthright Armenia program participants which included Karina Bayrakdarian from New York, USA, and Ani Khatchikian from Paris, France. Karina spent her time overseeing the editing workshops that took place at the Union of Cinematographers. She met with a German editor, Katja Dringenberg, and multiple documentary filmmakers, to watch their films then discuss their thoughts on possible changes that could be made to further strengthen the film. Karina’s golden festival highlight was seeing the 2021 horror/thriller film Titane directed by Julia Ducournau, which she emphasized had a shocking plot. Ani took over the role of coordinating the film critics workshop, which meant selecting the participants based on their submissions, then getting in touch with them to provide further information while answering questions along the way. She also discussed the modalities of the workshop with the critic that was leading it, and of course, her largest role was to ensure everything went smoothly. Ani’s golden festival highlight was being able to watch films one after another during a whole afternoon, mentioning that she was able to watch a restored version of the 1989 Dr. Caligari, which was quite a special experience.

Hold onto the Memories

GAIFF leaves you craving for more movie magic, and I for one am not ready to say goodbye to the festival just yet. Until I’m once again reunited with the Golden Apricot International Film Festival in Yerevan, I will firmly hold onto my golden highlights, cherishing the community, culture, and cinephiles, that I had the opportunity of being around. 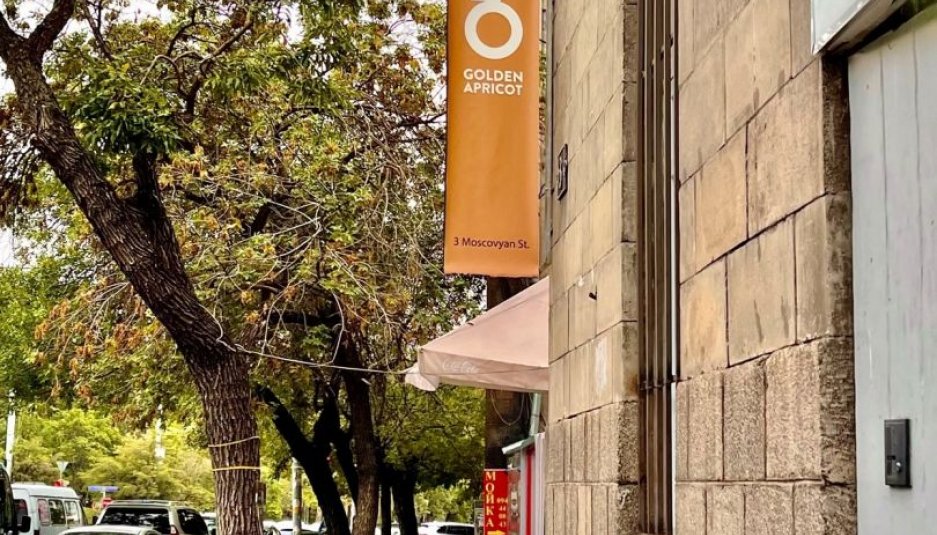 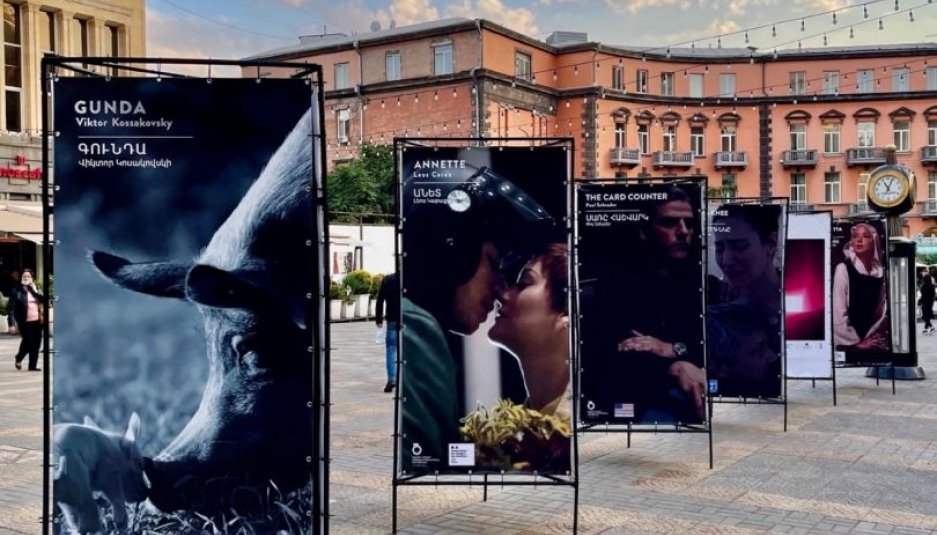 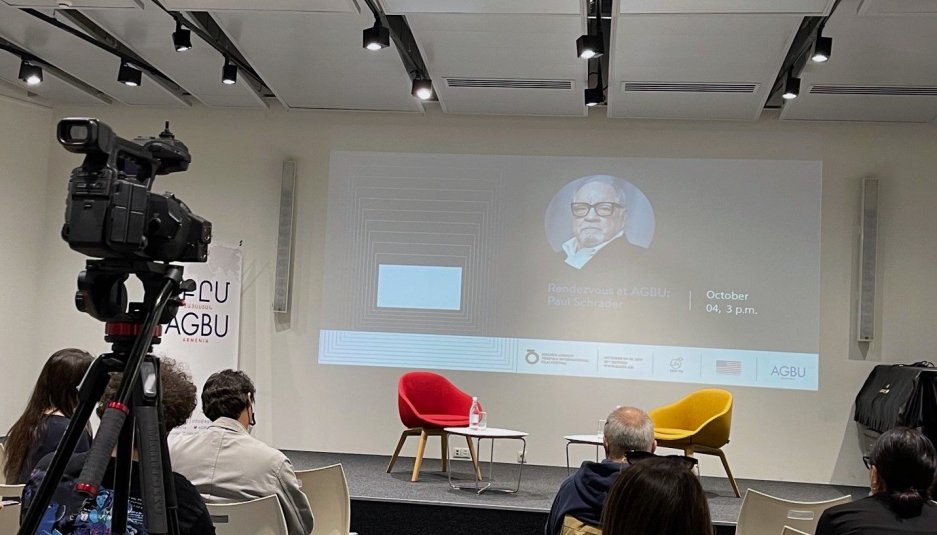 Rendezvous with American director Paul Schrader at AGBU about to begin 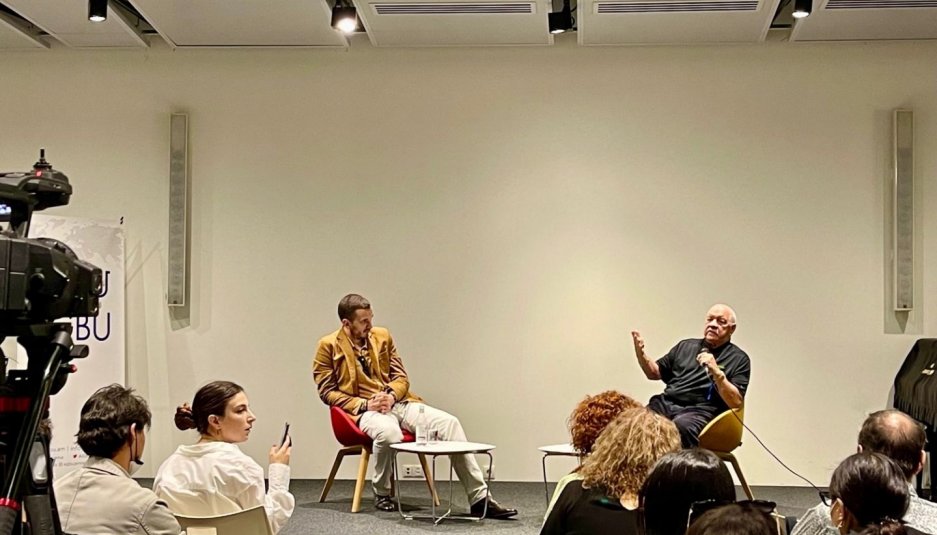 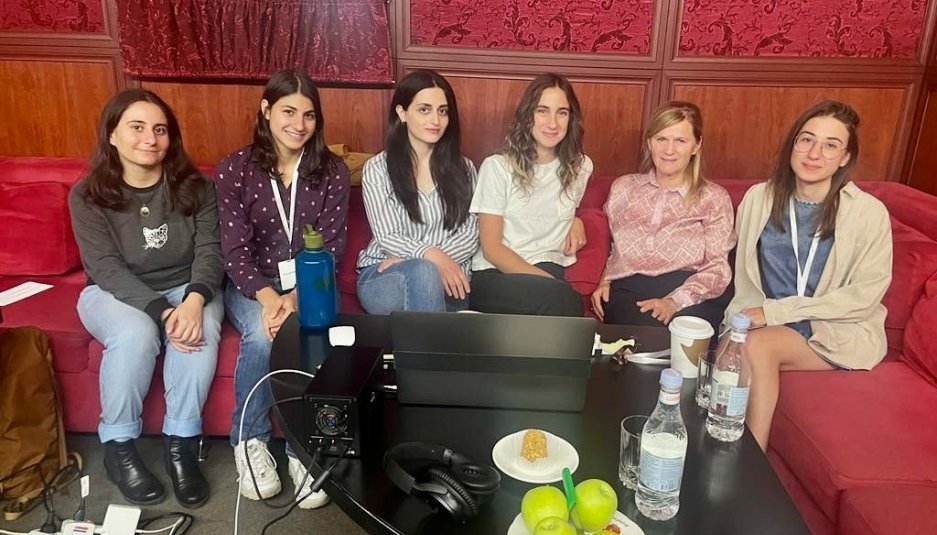 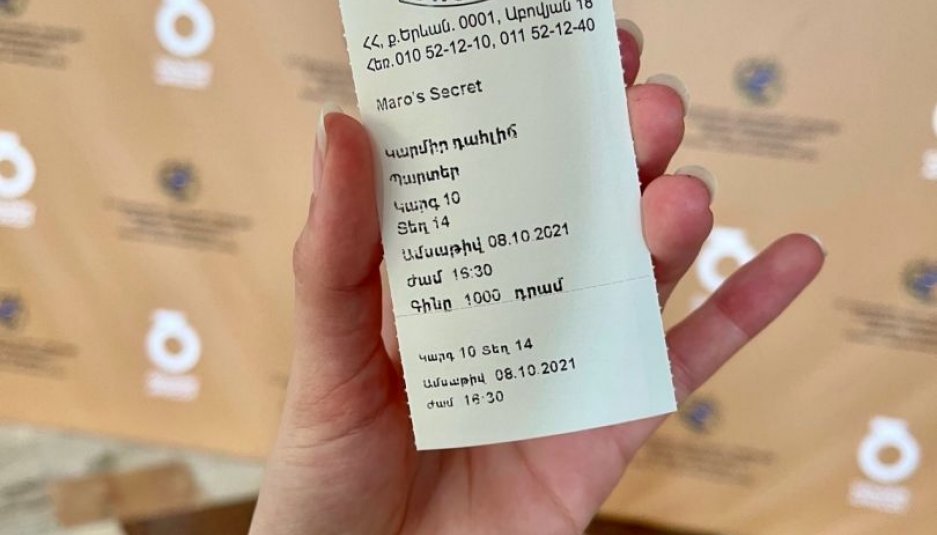 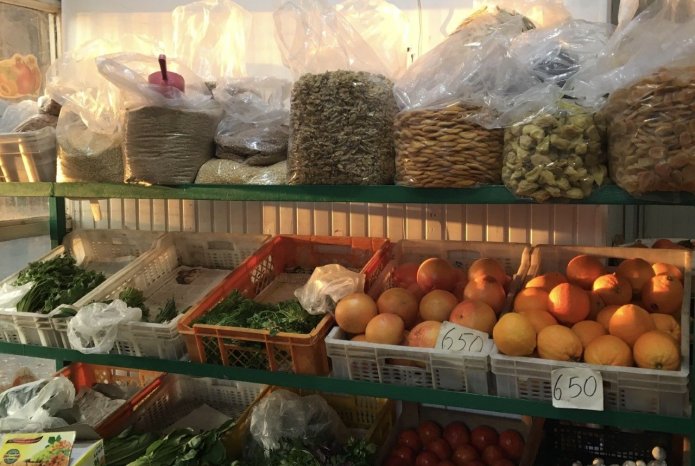 France
Annie Khatchikian
Home is Where Food is
3 min read 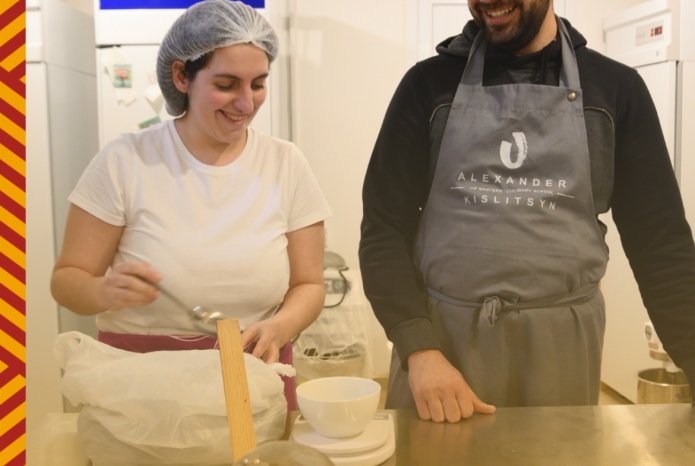