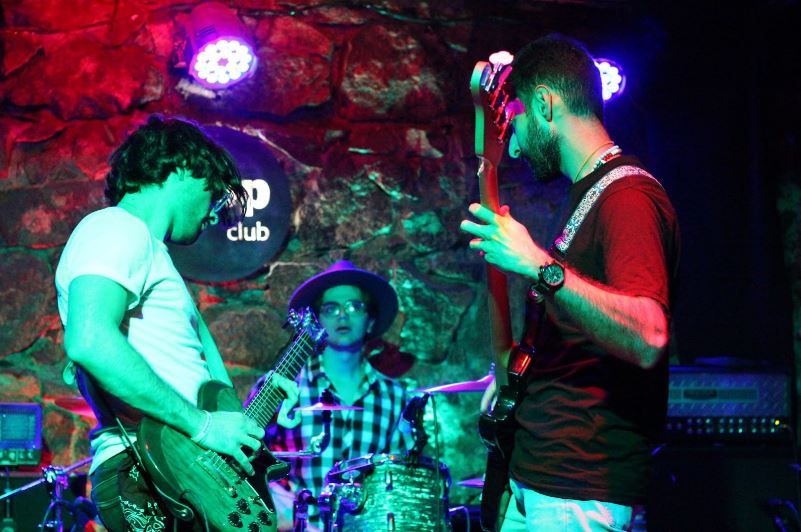 Music and arts run in our Armenian blood, from Komitas to Paradjanov to System of a Down, and many more. It’s amazing to see initiatives from past and present Birthright Armenia volunteers. They are leading the way, as young Armenians carrying the torch for future generations and inspiring others to follow their dreams. Georgik Barsemian from Montreal came to Armenia with lots of ideas in his mind. Open to trying out new spheres and experiences, he ended up following his heart and soul and forming Yocto & Yotta, his rock band. Music has always been a part of his life and forming a rock band has been a dream since he was in the 6th grade. “The Yerevan local music scene is so rich, there are multiple bars that host live music here and they are always full!”

Armenia gave him a push in the right direction and he was able to connect with locals and form his band. “The point is for me to try to write relatable songs that would maybe speak to people so they feel less alone in this world.” It's very personal and their music comes from the heart. This initiative isn’t going to stop in Armenia. Georgik says, “there are definitely very exciting things coming up.”

Taline Ounjian from France joined Birthright Armenia without any plans of staying in Armenia for more than a couple of months. After volunteering at Bars Media, her entire life path changed and she ended up moving here full time. She always wanted to become a journalist and filmmaker since she was little and it all started from her love of storytelling. “To tell people stories and bring them to me, to open my camera or notebook, and to trust me with retelling their experiences.” Taline’s experience at Bars Media opened up so many doors for her and allowed her to step outside of her comfort zone. She mostly did news reporting but moved on to the film industry.“I wanted to try to work closer to the film industry, and documentary is what I was looking for: being able to go deeper in some topics, take more time, create more bond to the characters we are filming.” After completing her volunteering through Birthright Armenia, she was hired by Bars Media full-time.

She took part in a huge project called Aurora’s Sunrise, which made it to the Annecy Film Festival, one of the biggest film festivals in the world. The film tells the story of Genocide survivor, Aurora Mardiganian, who escaped to America and made a name for herself. The film is revolutionary and significant to the Armenian cause because it doesn’t just bring awareness to the Armenian Genocide, but it shows the strength and courage our people have despite all the hardships. “Living in Armenia in this professional area is so enriching. I learn every day here, and I must say that Armenia is definitely a great place for artistic and journalistic inspiration, to find unique stories of incredible people to tell, and to witness some of the most challenging international geopolitics issues that are at stake here.”

More about the film: https://zoryaninstitute.org/auroras-sunrise/ 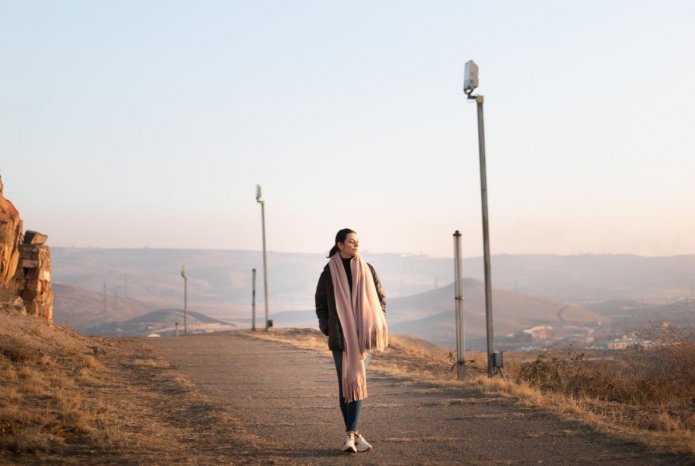 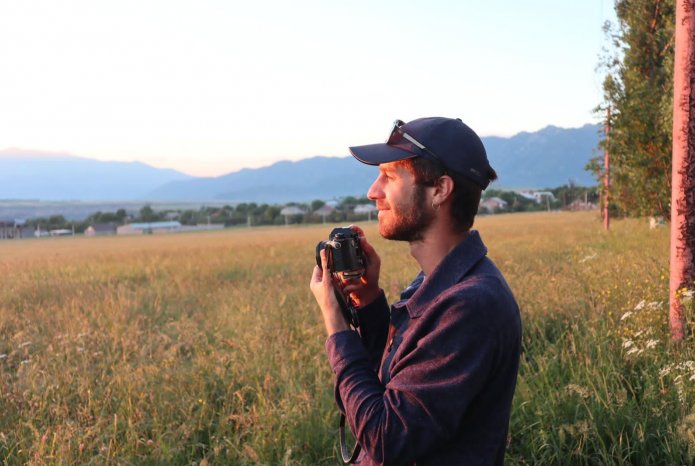