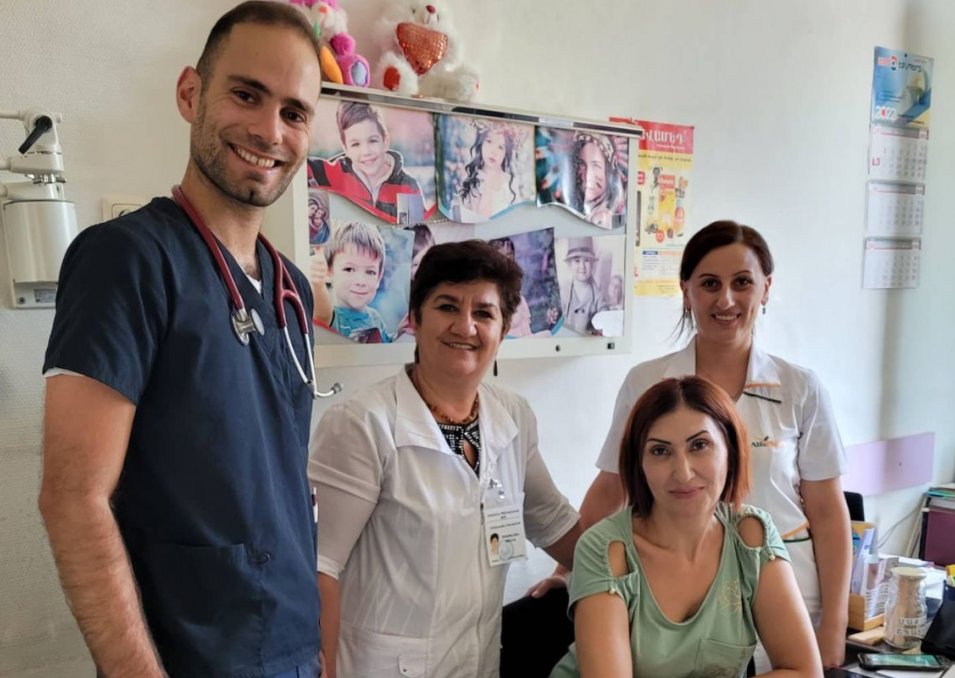 Searching for an Identity, Discovering People Instead

Let’s go back to 2020 for a moment. We all still feel the fresh wounds that were inflicted on the Armenian nation. For many, myself included, the events unfolding in Armenia and Artsakh in the fall of 2020 triggered an identity crisis. What does it mean to be Armenian? I was fortunate to have grown up in a strong diaspora with many Armenian schools, churches, businesses, cultural events, etc. Yet it didn’t feel like the answer to my question could be found there; a connection was missing. So, it only felt natural to search instead where Armenians come from. Birthright Armenia seemed like the perfect ticket into the country and would hopefully help soothe my distress.

A little more than two months later here, I won’t pretend to have found a complete answer. What I found instead was people, my people. As obvious as that might sound, sheltered in our distant diaspora, I had forgotten that there’s more to Armenia than the land, the mountains, the historical sites, and Lake Sevan. All of that would likely be not very meaningful if it weren’t for the people living there. Great people, bad people, some highly intelligent, some painfully indifferent, repatriates, prospective emigrants. All of them are Armenian (and even some are non-Armenians). On the contrary, it appeared that my question would get increasingly complicated to answer the more I stayed in Armenia.

Volunteering in Gyumri with Birthright Armenia

I spent most of my time in Armenia in Gyumri, a city I had never visited before. In under a week, it was like I had spent a lifetime there already. For reasons that are difficult to write down, Gyumri felt so oddly familiar and Armenian, more than anywhere else in the world. Maybe it was because all the expressions of culture were so easily accessible everywhere in the city, like galleries, art ateliers, and Armenian dance classes. Or maybe it was because of the warm hospitality of Gyumretsis, where someone you met moments ago could be inviting you to their home, serving coffee, sweets, and delicious watermelon while trying to matchmake you. Very quickly, trying to find an answer to my burning question didn’t seem as important anymore. Being here and experiencing stories with Armenians, both local and from around the world, some tragic and others amusing, appeased my identity crisis.

It's All About the People

Spending a certain time here feels like a trap, where leaving becomes extremely difficult and painful the longer you stay. By the time this piece is published, I will already have returned to Canada, leaving behind with sadness some of the most inspiring and wonderful people I’ve ever met. Though I will also have left with my mind at peace, knowing I have built strong connections with the people of Armenia and other diasporas that will chain me to the Armenian nation and culture forever. 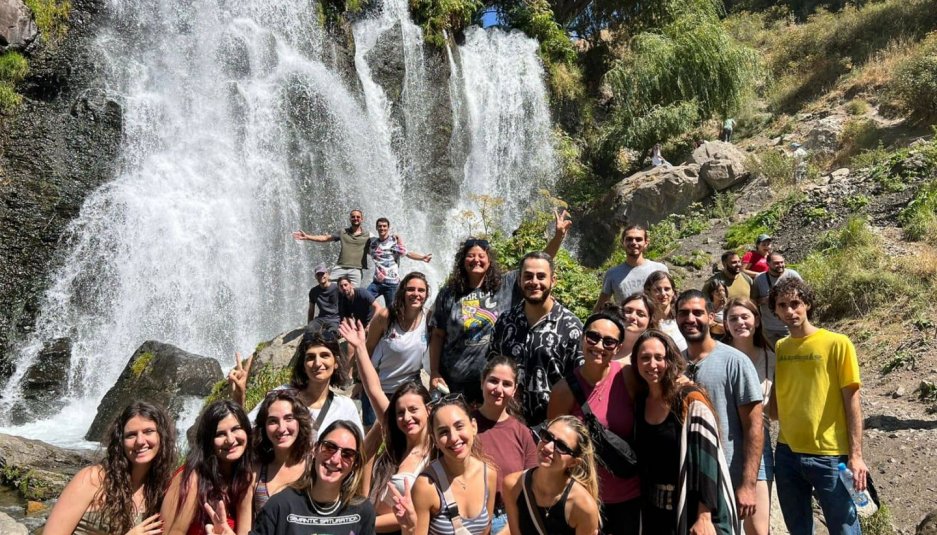 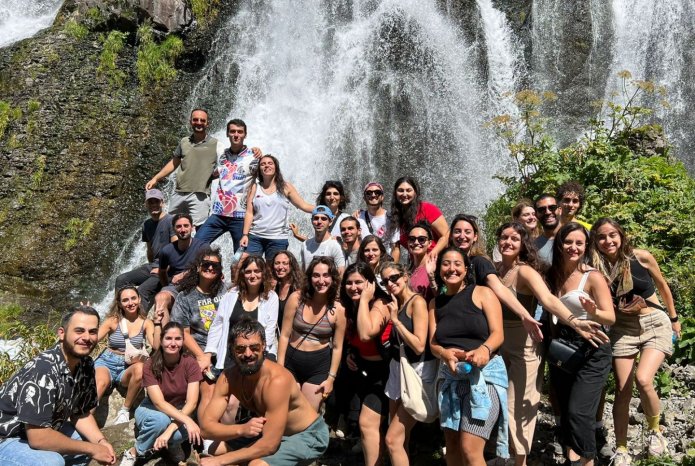 United States
Mary Jabagchourian
Volunteering in Gyumri: Everything I Ever Wanted
3 min read 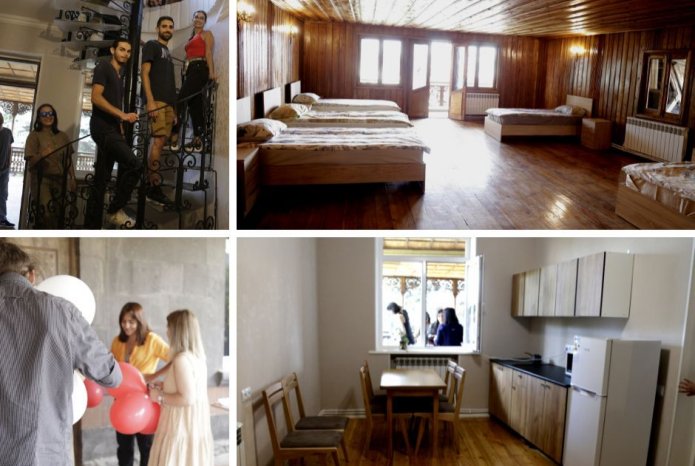